My first nude photo shoot was with Ana, whom I met while shooting the Christmas 2017 performance of Danger Damsels Burlesque.

In this shoot I was able to explore some highly creative art/fashion concepts I had been toying with in my brain. The first shots were to warm up and get to know each other as photographer and model, but right from the jump I barely had to coach Ana.

Using a large Paul C. Buff softbox with double diffusion to my left, I was able to achieve a very soft window-like light and take some amazing portraits.

Ana blew me away. She is one of the most stunning and professional models I've worked with to date. And that jaw line, and that hair! Right!? 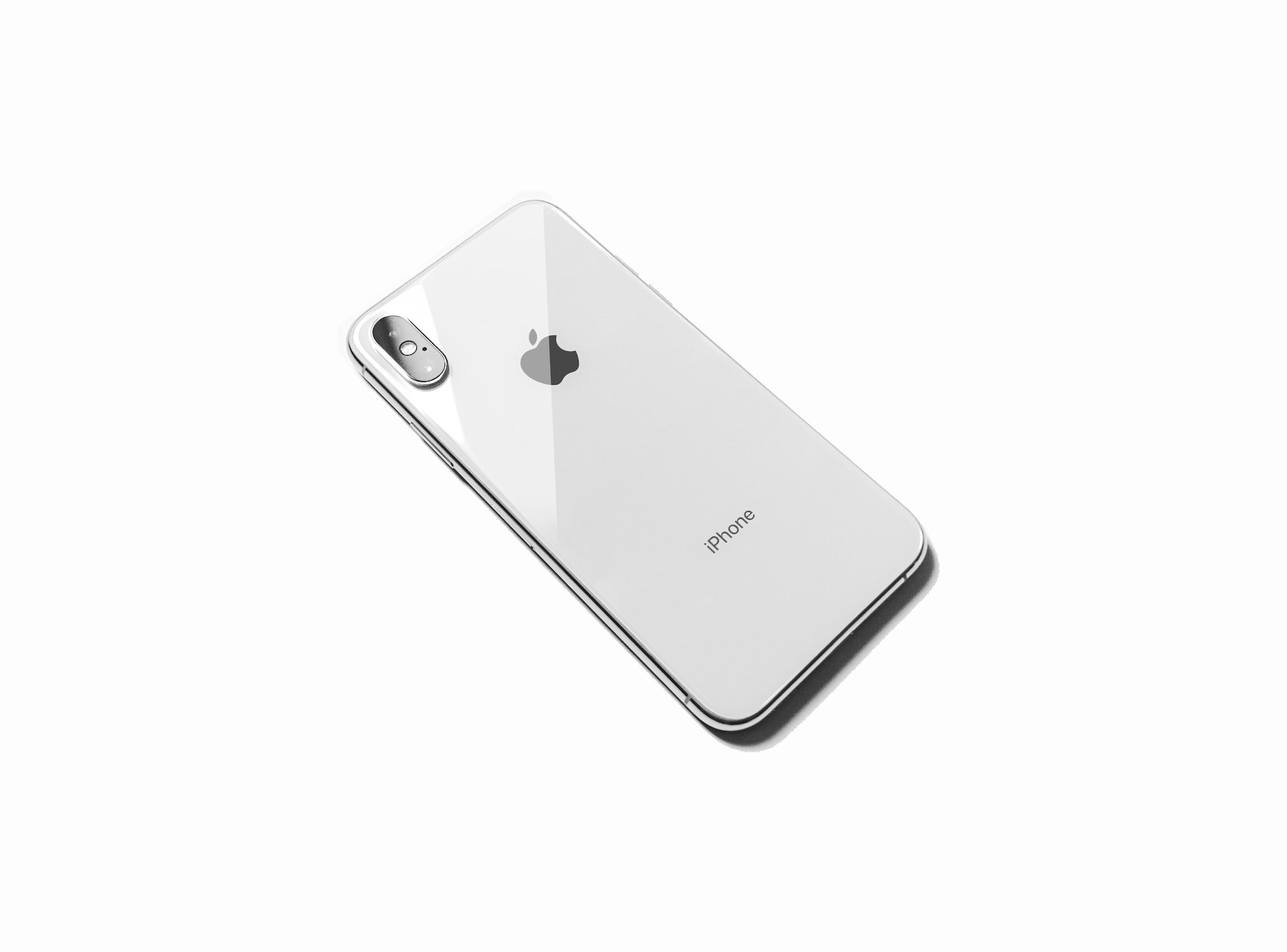 If you're taking pics at an event, open your camera app, tap on that lightning bolt and change the setting from Auto to Off. Everyone else at the event will thank me.